Showing posts from May, 2013
Show all

From our friends at Baghouse.com

On October 20 2011, a combustible dust fire began in the wood pellet cooler, most likely caused by a spark or ember from the pellet hammer mill. The fire then spread through the ductwork throughout the plant, eventually reaching the dust collector causing it to explode. When the collector exploded, the explosion vented through the baghouse’s explosion vents int…
3 comments
Read more 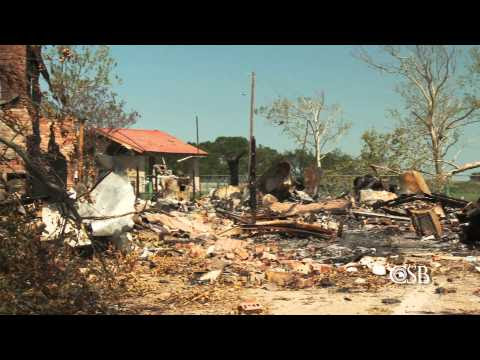 CSB Releases Video Documenting the Blast Damage in West, Texas On May 3, 2013, U.S. Chemical Safety Board investigator Jerad Denton took a film crew into West, Texas, to document the level of community damage from the fertilizer explosion that killed 14 and injured about 200 others. This 3-minute video shows the devastation.


Also see:New CSB video provides an up-close-and-personal look at damage from the recent Texas plant explosion
The Chemical Safety Board (CSB), the federal agency charged with investigating industrial accidents, recently released a video underscoring the damage from the ammonium nitrate fertilizer explosion in West, Texas, that killed 14 people and injured about 200 others. Narrated by a CSB investigator, the video illustrates the destruction of schools, residences, a nursing home, playgrounds, and other locations.
"The community damage…
Post a Comment
Read more
More posts